For over 20 years, Moogo has journied across different continents to seek opportunities which push the boundaries of his musical ability and to immerse himself different cultures around the world.

moogo – producer, musician and arranger out of passion

His first steps in becoming a musician and composer/arranger started at the age of 12 when his brother Halis Gedik helped him to discover an unquenchable passion for music through learning the darbuka and drums teached by Baytekin Serçe. Moogo then immersed himself in the pursuit of mastering as many different instruments as he could (keyboards, guitar, cross flute, the classic anatolian instrument bağlama (Saz)…etc.

In the pursuit of furthering his musical abilities, he’s journeyed to Florida to attend a workshop and spend time with Michael Jackson’s sound engineer Bruce Swedien, to Pinewood Studios in London to work for Avid Technology – the industry leader for digital a/v production systems and Cologne where he works for WDR – one of the biggest TV stations in Europe and lectures at the SAE (School of Audio Engineering) Institute.
Moogo contributed to the making of Pro Tools (industry leading DAW). You will find the name Muhlis Gedik in the Versions 7.4 – 11 under ‘About Pro Tools’.

Before all this and while still at University, he spent time at one of the most renowned studios (DRP – Derker Recording Productions) in Turkey as part of his studies as well as one of Australias leading production facilities Studio NuVu, which became his first employer after his studies.

Moogo has also spent time in Kathmandu in Nepal, Goa and Hampi in India and as well as LA in USA where he seeked the places where so many of his musical influences created history. 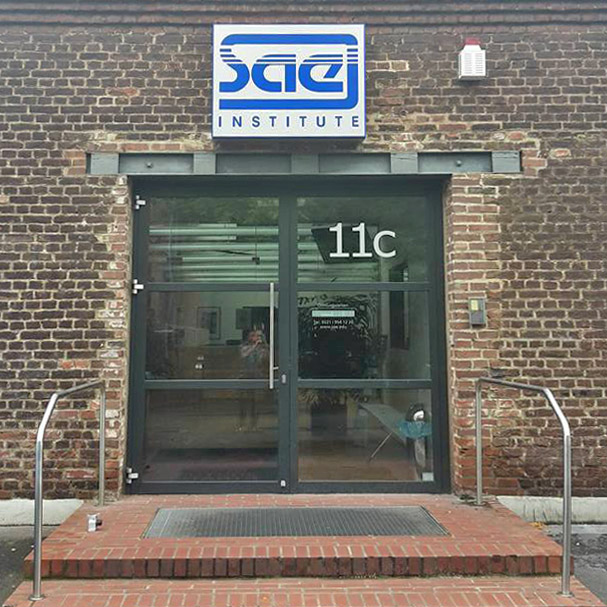 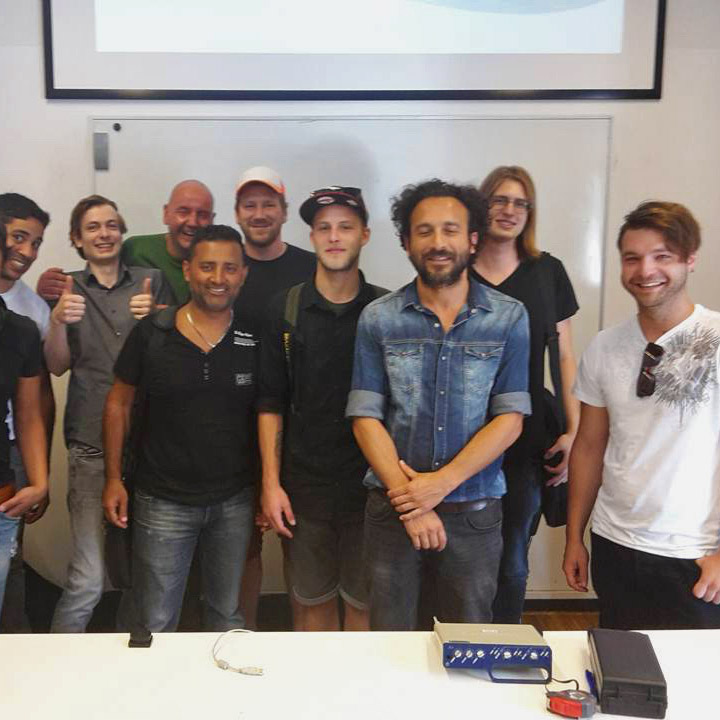 He has just recently set up his own record label called Sound Shaper Records, where current projects include a pop project with Dirk Schweer, releasing a psychedelic Turkish album with the artist Metu, releasing records and videos (for an ethno electronic track and a 1920’s swing song) as well as developing an incredible young talent which we aren’t allowed to name- just yet!

He describes meeting and learning from Bruce Swedien as one of my most amazing experiences in his life. It wasn’t only his technical brilliance of approaching the musical canvas, it was also his extraordinary and humble character which amazed those who spent time with him. He would always say to all of the students: “Music first! Listen to the music and try to feel it before touching any of the dials…and forget about all technical details, instead try to transfer the spirit of the music to the listener”. Sometimes people would ask: “How did you do this sound or that sound on specific songs of Michael Jackson”, to which he would reply “I can’t remember, it’s over 30 years back…and it doesn’t matter…dont think to much about the technical stuff, always trust your ears!”